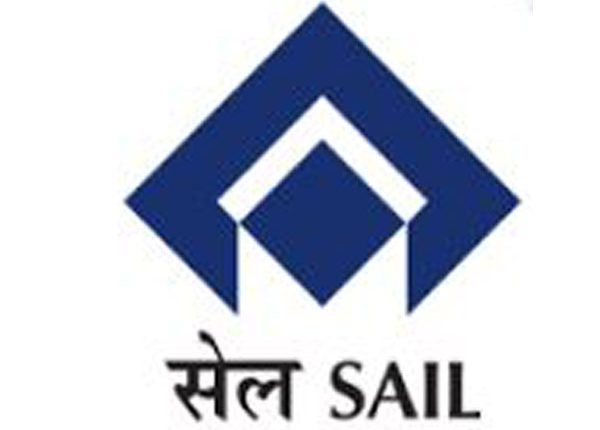 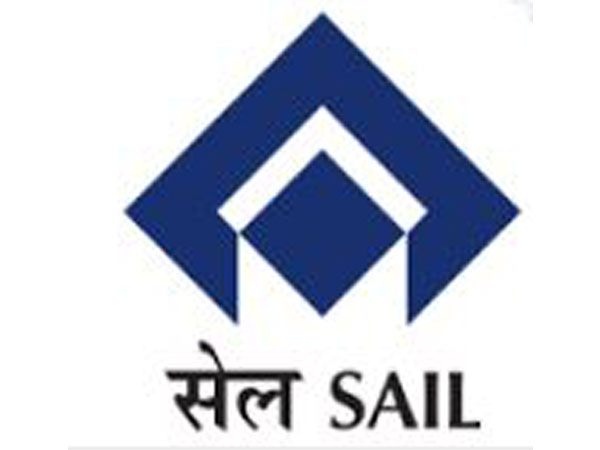 New Delhi [India], September 26 (ANI): The Appointments Committee of the Cabinet (ACC) has approved the restructuring of the Board of Steel Authority of India Limited (SAIL).
The four posts of the Chief Executive Officers of Integrated Steel Plants (ISPs) of SAIL are to be elevated as functional directors by designating them as directors-in-charge of Bokaro, Rourkela, Bhilai and one director-in-charge jointly for Burnpur and Durgapur steel plants, the Ministry of Steel said in a press statement.
The restructuring of the board will bring in greater efficiency and decentralisation in the company, it said.
The approved restructuring also involves merging the functions and duties of the post of Director (Raw Materials and Logistics) and that of Director (Projects, and Business Planning) with the post of Director (Technical) and its consequent re-designation as Director (Technical, Projects and Raw Materials).
The re-structured board will consist of Chairman, Director (Finance), Director (Commercial), Director (Technical, Project and Raw Materials), Director (Personnel), Directors in-charge of ISPs.
Besides, the board will have non-official directors as per the Companies Act 2013 and two government nominee directors as per the Department of Public Enterprise policy.
This move will facilitate greater de-centralisation and nimble decision making with the directors-in-charge of plants as direct ACC appointees with their views having weight in the central corporate governance structure.
The SAIL has a vision of reaching 50 million tonnes of capacity through brownfield/greenfield expansion and this input has also been considered while formulating the National Steel Policy 2017 having vision of 300 million tonnes capacity in the country by 2030-31. (ANI)

‘Make in India’ launch: By Modi, about Modi

Selfie craze prompting surge in lip surgery in US