I have had tears of happiness in my eyes: Ayushmann Khurrana’s father 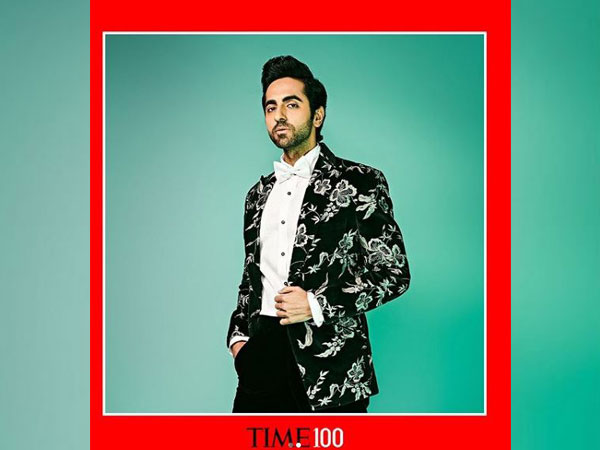 New Delhi [India], September 25 (ANI): Two days after actor Ayushmann Khurrana was named as one of the most influential people in the TIME’s list of 100 Most Influential people, his father Acharya P Khurrana said he had “tears of happiness” on his son’s big victory.
“Right from when he received the Filmfare award for Vicky Donor to him being featured on TIME’s 100 most influential list, every time Ayushmann won, I have had tears of happiness in my eyes. I have seen him struggle to fulfil his passion for acting,” said Acharya P Khurana said.
Ayushmann’s contribution as an actor to bring about social change through his films has been lauded by everyone and his brand of inspired and clutter-breaking cinema is now called as ‘The Ayushmann Khurrana Genre.’
His father went on to share how the ‘Vicky Donor’ actor has always been inclined towards acting since his childhood.
“Ayushmann was inclined towards acting since childhood. When he was 5 years old, he was part of a Shakespearean play and since then he has been passionate about acting,” he said.
“While he was studying in college, he also formed an acting group. He also used to do street plays in Sector 17 with his friends and even though they were street plays they had a standard. Ayushmann also participated in college festivals and won awards,” he added.
Ayushmann Khurrana has been named alongside global music sensations Selena Gomez and The Weeknd, the visionary director of Oscar-winning movie ‘Parasite’ Bong Joon Ho, and many others in the TIME 100 list. (ANI)