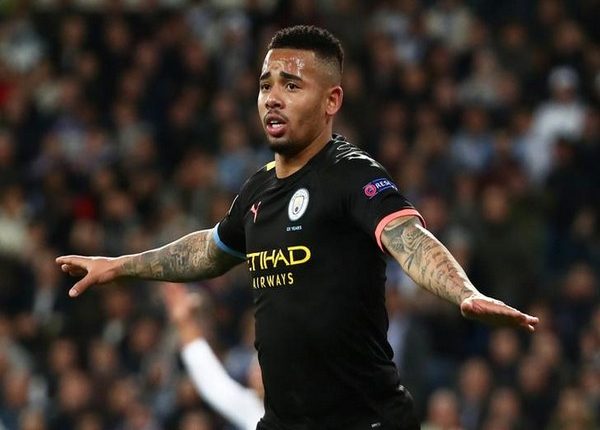 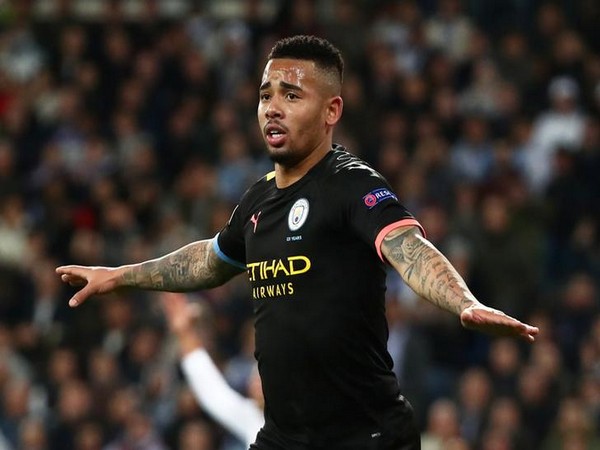 Manchester [UK], September 26 (ANI): Manchester City’s striker Gabriel Jesus has withdrawn himself from Brazil’s squad for the upcoming World Cup qualifiers next month.
Jesus picked up the injury after Manchester City’s Premier League fixture against Wolves earlier this week, and as a result, he has now withdrawn himself from Brazil’s squad.
“On Wednesday, the English team contacted Brazil’s doctor Rodrigo Lasmar, to tell him about an injury detected after the game against Wolverhampton, on Monday, in the Premier League,” the Brazil Federation said in an official statement.
The 23-year-old Jesus will miss Manchester City’s upcoming three matches before the international break, in which Brazil is supposed to lock horns with Bolivia and Peru in the World Cup qualifiers.
With Jesus’ injury, problems for Manchester City boss Pep Guardiola have increased as the side is already grapling with the injury of Sergio Aguero.
For the upcoming Premier League fixture against Leicester City, Manchester City will have Riyad Mahrez and Aymeric Laporte will be back following their spells in isolation after the positive COVID-19 test.
Manchester City and Leicester City will lock horns against each other on Sunday, September 27. (ANI)

‘Because he did not stop for death’: Four poems for…