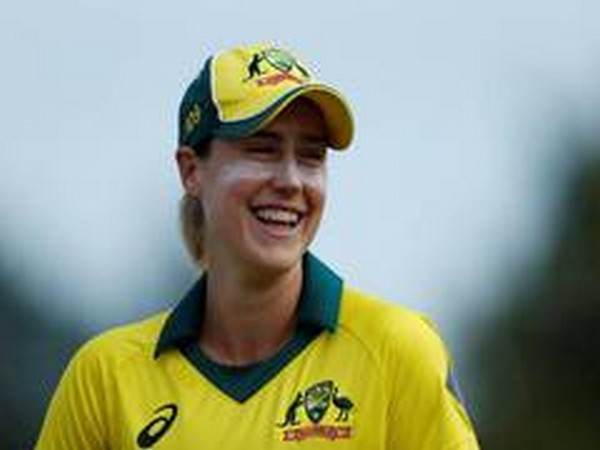 Melbourne [Australia], September 25 (ANI): Australia women captain Meg Lanning has confirmed that Ellyse Perry will not take part in the opening match of the T20I series against New Zealand.
The three-match T20I series between Australia and New Zealand gets underway on Saturday.
“She’s still working through her return-to-play plan. When she ticks off all those markers, she’ll be available, but she’s still working through that so we won’t see her tomorrow,” Cricket.com.au quoted Lanning as saying.
Perry suffered an injury during the T20 World Cup, tearing her right hamstring and the all-rounder underwent surgery in March.
The T20I series will be followed by three ODIs. Lanning said that Perry is doing everything she can do play a part in the series.
“She’s doing everything she can to get up and play (at some point in the series), and she’s got a very good plan in place – everyone has looked after her, and once she gets through that she’ll be available,” she said. (ANI)

Extremely fortunate to be guided by Savita and Rajani…

Compassion necessary for every human being: Raveena Tandon