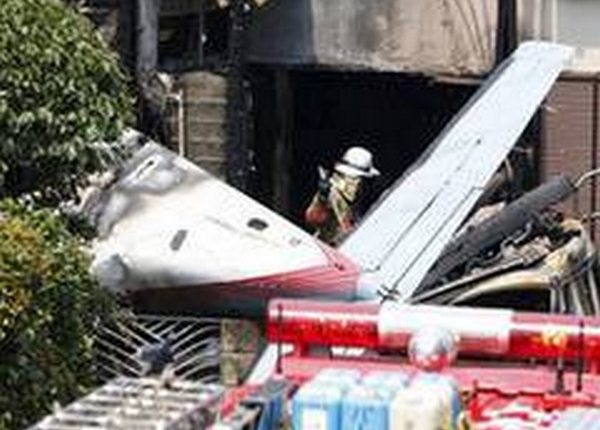 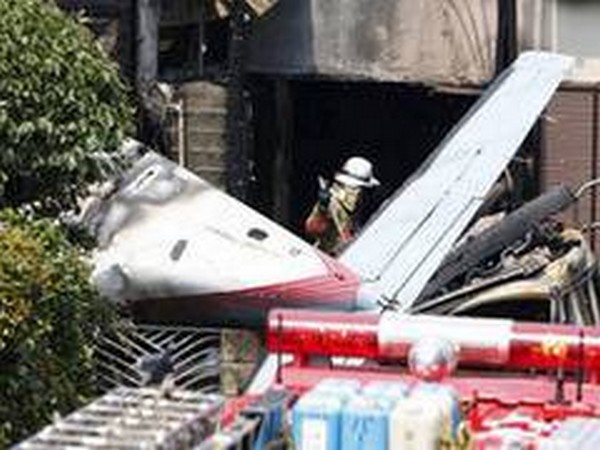 Kiev [Ukraine], September 26 (ANI/Sputnik): Over 20 people have died in a military plane crash in Ukraine’s Kharkiv Region, Kharkiv Region Governor Oleksiy Kucher said on Friday.
“[I am] at the scene. According to preliminary information, there were 28 people on board, including 7 officers and 21 cadets. Unfortunately, 22 people died, two survived (one in critical condition), the fate of four at this moment is unknown. We pray for life, we provide emergency assistance,” he said in Telegram.
The aircraft An-26 were carrying 23 people including five crew members.
The same figures were confirmed by the State Emergency Service. (ANI/Sputnik)