Your neighborhood may raise your risk of chronic kidney disease 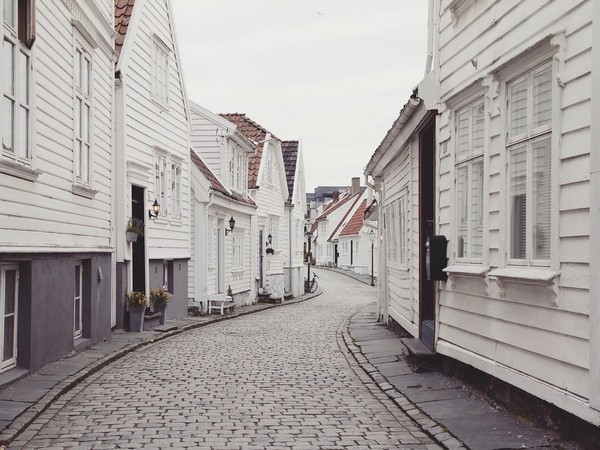 Hyderabad: With half the stock remaining unsold, fruit…

Now a health hotline that can forecast dengue outbreaks