Will enter politics only if people of my home district want it: Gupteshwar Pandey 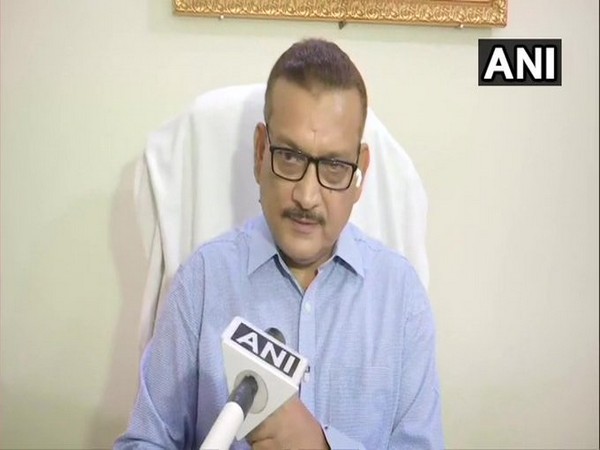 Patna (Bihar) [India], September 24 (ANI): Ex-Director General of Police (DGP) of Bihar, Gupteshwar Pandey on Wednesday said that he would enter politics only if the people of his home district Buxar want him to do so.
“People have been coming to me in large numbers from Begusarai, Sitamarhi, Shahpur and several other districts, telling me that if I wish to enter politics then I should contest election from their district. Buxar is my home district where I was born and brought up. It’ll be a decision by them. If they want me to, then I may enter politics” Pandey told ANI.
“Criticism from political leaders is inevitable as I don’t have family members in politics to look out for me. My family used to do farming and rear cattle. Some people don’t find it acceptable which is why they are saying these things,” he added.
Reacting to the popular music video ‘Robinhood Bihar ke’ that recently made rounds on social media, Pandey said, “A fan has made this video of me to express his love for me. I did not have anything to do with it, but I am glad that they look up to me.”
Pandey quit as DGP after his request for voluntary retirement was approved on Tuesday by the Bihar government, which waived a three-month mandatory cooling-off period.
Pandey is likely to contest as a National Democratic Alliance (NDA) candidate in the upcoming Bihar Assembly elections, sources said.
The election for 243 Assembly seats in Bihar is due in October-November. The tenure of the current Assembly will end on November 29. The Election Commission has not yet taken a final call on poll dates in Bihar due to the coronavirus pandemic. (ANI)

Mithali’s girls have given women’s sport a big…