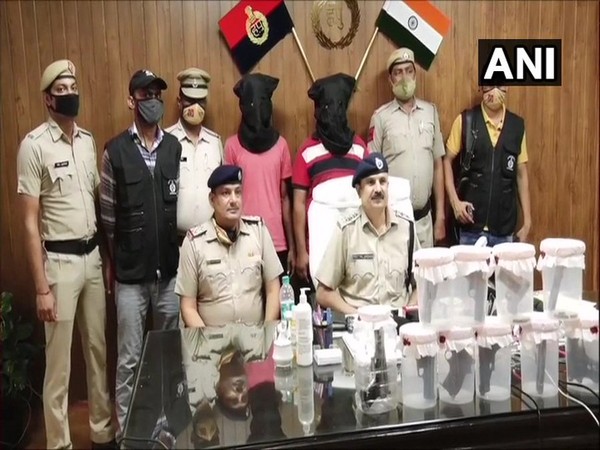 Gurugram (Haryana) [India], September 25 (ANI): Haryana Police have arrested two interstate arms smugglers and confiscated 11 automatic pistols from their possession in Manesar, police said.
Gurugram Assistant commissioner of Police (ACP) Pritpal Singh said the arrest was made on Wednesday. A case has been registered against the smugglers under the Arms Act and a section of the Indian Penal Code (IPC).
“On being approached, they fired on police. A case has been registered against them under Arms Act and section 307 of IPC.” Singh said. (ANI)

10 lakh bankers to strike work on Dec 26 against mergers