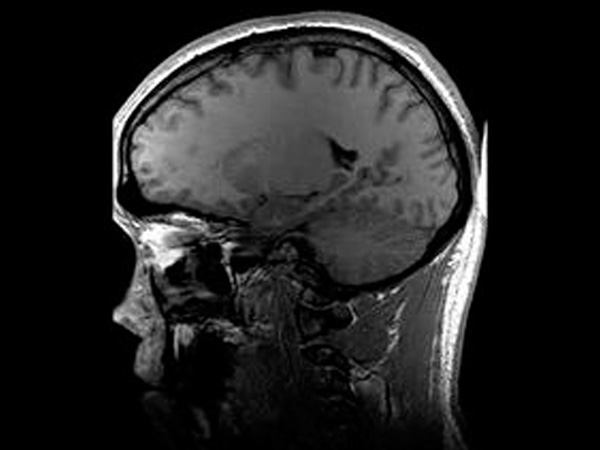 Dallas [US], September 24 (ANI): A digital clock that sounds alarms signalling each step of acute stroke care at the hospital is a low-cost tool that helped doctors in Germany streamline and accelerate the time-sensitive process, according to new research.
The study was published today in Stroke, a journal of the American Stroke Association, a division of the American Heart Association.
The success of emergency stroke treatment depends on how fast treatment is delivered. The American Heart Association/American Stroke Association’s Target: Stroke quality improvement initiative recommends 60 minutes or less from the time a stroke patient arrives at the hospital to the time of clot-busting treatment.
“Time is the brain. Minutes are easily lost in acute stroke management, despite standard protocols,” said study author Klaus Fassbender, M.D., professor of neurology at Saarland University Medical Center in Homburg, Germany. “The stroke alarm clock is a low-cost intervention and an efficient way to quickly deliver life-saving treatment to acute stroke patients.”
In the study, a large display alarm clock was installed in the hospital’s computed tomography (CT) room, which is where stroke patients are admitted, neurological examinations are performed and clot-busting medication (such as intravenous alteplase) is administered. The clock is set at the time of admission, and alarms sound when various treatment procedures should have been completed:
1) 15 minutes for the neurological exam;
2) 25 minutes for imaging and laboratory tests, and
3) 30 minutes for the start of intravenous thrombolysis treatment.
This study was conducted from February 2016 to November 2017 in the department of neurology of the Saarland University Medical Center in Homburg, Germany, which is a comprehensive stroke centre. The two patient groups who were selected for either the alarm clock or regular care were similar regarding demographics and medical characteristics, including final diagnoses, stroke impairment and degree of disability or dependence at hospital arrival. Of the 107 acute stroke patients selected, 51 were treated utilizing the clock to time care, compared to 56 patients who were treated without using the clock as the timer.
Researchers found:
The time from arrival to neurological examination completion was 7.28 minutes in the stroke clock group, versus 10 minutes in the comparison group.
Time from arrival through diagnostic workup, including imaging, was 16.73 minutes in the stroke clock group, versus 26 minutes in the comparison group.
Arrival to start of intravenous thrombolysis treatment times were median 18.83 minutes in the stroke clock group, versus 47 minutes in the comparison group.
Use of the clock did not remarkably improve arrival to mechanical clot-busting times.
Stroke patients’ functional abilities were not notably different 90 days after treatment, regardless of whether they received care with or without the clock. “However, this study was not designed to measure results of treatment in the months or years following acute stroke care,” noted Fassbender.
“A limitation of this study was its size. We need more patients to determine whether accelerated acute stroke management with the clock translates to less death and disability long-term,” he said. (ANI)