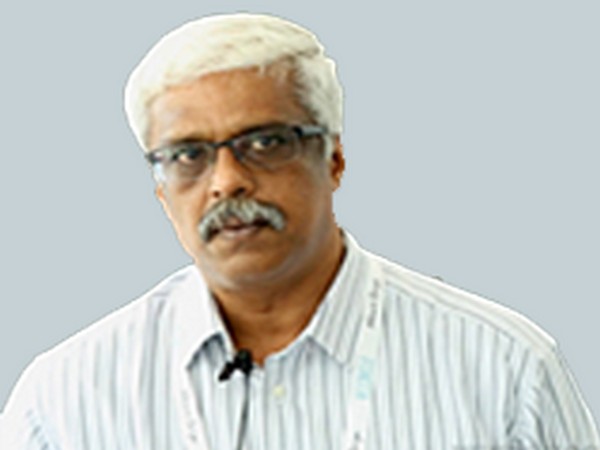 Kochi (Kerala) [India], September 24 (ANI): Former Principal Secretary of Kerala CMO, M Sivasankar on Thursday again visited National Investigation Agency (NIA) office in Kochi for questioning in connection with Kerala gold smuggling case.
According to NIA officials, Sivasankar is likely to be probed in the presence of Swapna Suresh, one of the key accused in this case.
Notably, the NIA is questioning him for the third time for this case. He arrived at NIA office in the afternoon on Thursday for questioning in the matter.
Earlier, the Enforcement Directorate (ED) had submitted before the Ernakulam Principal Sessions Court that Swapna Suresh has revealed her closeness with the former principal secretary to Sivasankar and that he was fully aware that her integrity is dubious.
The matter, which pertains to the smuggling of gold in the State through diplomatic channels, had come to light after 30 kg gold worth Rs 14.82 crores, smuggled in a consignment camouflaged as diplomatic baggage, was busted by customs in Thiruvananthapuram on July 5. (ANI)

Will enter politics only if people of my home district want it: Gupteshwar Pandey

Yo Yo Honey Singh’s songs not launching in September