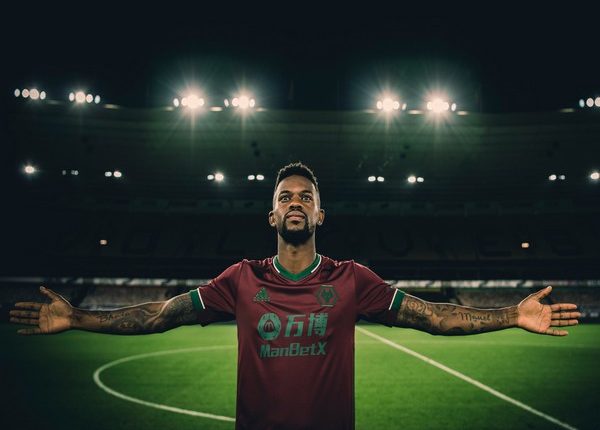 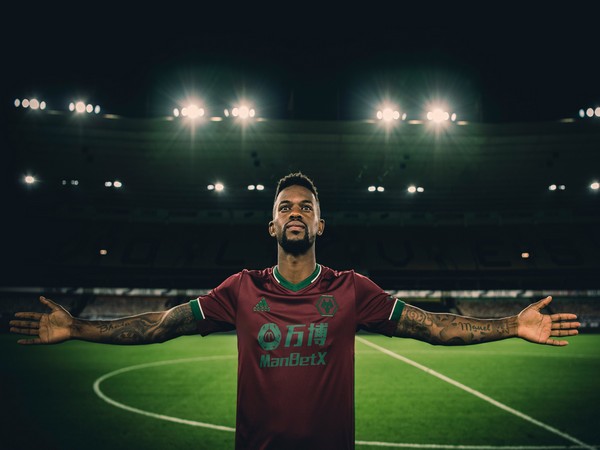 Wolverhampton [UK], September 23 (ANI): Wolverhampton Wanderers FC on Wednesday announced the signing of Nelson Semedo, who is making a move from Barcelona.
Semedo has signed a contract with Wolves that will keep him at the club until June 2023.
“Wolves have completed the signing of Portugal international Nelson Semedo from FC Barcelona. The right wing-back has penned a deal that will keep him at Molineux until June 2023, with an option to extend it to June 2025,” the club said in a statement.
The 26-year-old arrives with ten major honours to his name and three seasons at Barcelona, where he’s impressed in La Liga and the Champions League. In the last term, Semedo played 42 times for Barcelona, providing six assists and scoring on the last day of the season against Alaves back in July.
Wolves executive chairman Jeff Shi is delighted with the signing of Semedo.
“‘Progressive at heart’ is one of our core values at Wolves. For a member of staff, for a player, for the whole club, we are all making great efforts to progress continuously,” the club’s official website quoted Shi as saying.
“It’s isn’t often that we have the opportunity to sign a world-class player from a world-class club. Nelson’s signing shows we will never stop progressing and we are still hungry and humble in our heart,” he added. (ANI)

China scoffs at G7’s ‘international system’, says days when world was controlled by a…