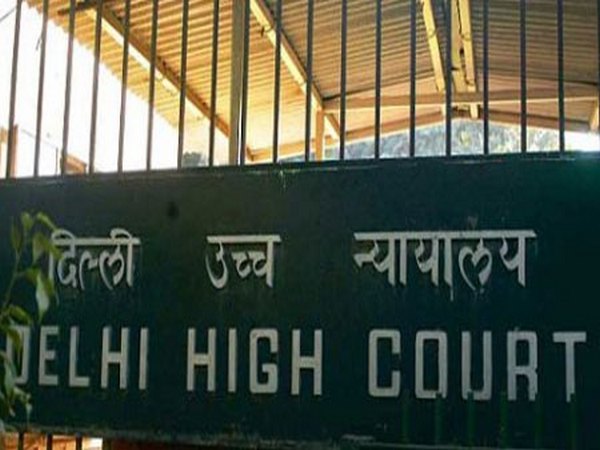 New Delhi [India], September 23 (ANI): The Delhi High Court on Wednesday asked the Delhi government to clear the dues of a public prosecutor, whose bills have been pending for the last eight years, and warned that if bills are not paid then it will pass strictures on the next date of hearing.
A division bench of Chief Justice DN Patel and Justice Prateek Jalan made the remark while hearing an application filed by the public prosecutor, whose bills were pending. The court asked the government agencies to make payment of legally payable amounts to the person concerned.
“If a legally payable amount is not paid, we will pass strictures on the next date,” the bench said and listed the matter for further hearing on December 4. The High Court also asked the government bodies to put their house in order.
Additional Solicitor General Chetan Sharma also said that bills should be cleared.
The public prosecutor had filed an intervening application in a petition earlier filed by a lawyer Piyush Gupta through advocate Kapil Goyal seeking direction to immediately clear the pending professional fee bills of panel advocates of government.
Gupta, in his petition, said that government counsels play a vital role in the justice delivery system but it is unfortunate that the administration has no concern for their livelihood as their professional bills are lying pending for long periods of time.
“The concerned departments have not cleared their bills despite various representations and despite specific directions by the court in its order dated September 3, 2015. A large number of advocates are empaneled to represent different government authorities,” the plea said. (ANI)