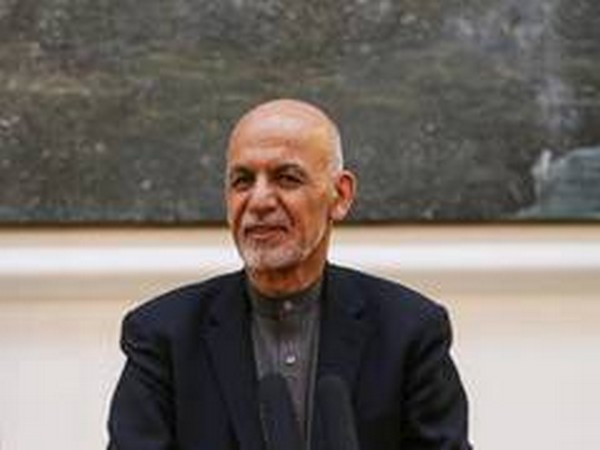 New York [US], Septemeber 24 (ANI): Afghanistan President Ashraf Ghani on Wednesday (local time) called the global leaders to help in achieving a “sovereign, united and democratic Afghanistan.”
Speaking at the 75th United Nations General Assembly (UNGA), Ghani said, “We have demonstrated the commitment, passion and courage to start direct peace talks with the Taliban but it will not be enough. For sustainable peace in Afghanistan, we must get to the roots of the terrorism blighting our region.”
He further said that the agony faced by the people of Afghanistan is a reminder of the relevance of the United Nations charter.
“The untold sorrow of our people during the last 40 years serves as a reminder of the relevance of the UN charter and also of its unfulfilled promise for maintaining international peace and security,” he said.
Urging the UN and the other international communities to unite in fighting against terrorism, Afghanistan President said, “We are living and dying inside the fifth wave of global terrorism… making warfare total unconventional and peace-building even more of a challenge.”
He further emphasised on the talks with the Taliban and said, “The role of the UN and our international partners and allies will continue to be extremely important as our negotiating team sits across from the Taliban. “
“At those talks, the Afghan people have a clear and urgent priority – a ceasefire, an end to the violence, that gives us the chance to progress,” he added. (ANI)