2 killed, 4 injured as car falls into gorge in Telangana 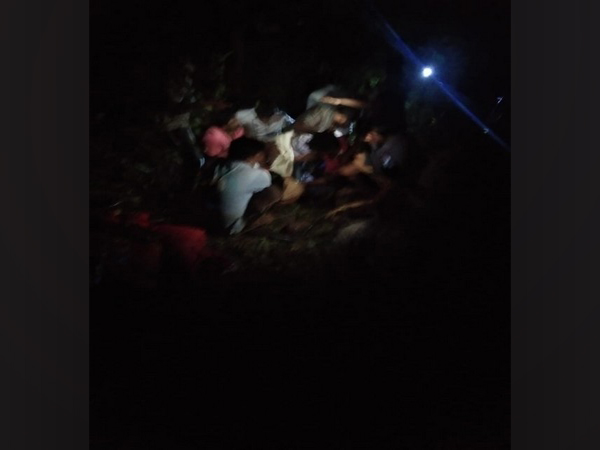 Nagar Kurnool (Telangana) [India], September 23 (ANI): Two persons were killed and four sustained injuries after their car fell into a deep gorge near Egala Penta on the Srisailam highway late last night, the police said.
The vehicle was going from Hyderabad towards Srisailam when the mishap occurred. It is suspected that the accident occurred due to failure of brakes.
“There were nine persons in the vehicle at the time of the accident. While one died on the spot, another died while being taken to hospital. Four injured were taken to Hyderabad and were admitted to a private hospital. The remaining three are safe and in good condition. The survivors of the accident told us that the accident took place due to brake failure,” Amrabad Circle Inspector Bhishanna told ANI.
“Since no one has filed a complaint, a case has not been registered yet,” the official added.
More details in this regard are awaited. (ANI)

Bringing Mallya back to India not easy: V.K. Singh