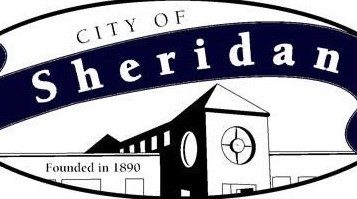 Distinguished Hindu statesman Rajan Zed will deliver the invocation from ancient Sanskrit scriptures via Zoom before Sheridan City Council. After Sanskrit delivery, he then will read the English interpretation of the prayers. Sanskrit is considered a sacred language in Hinduism and root language of Indo-European languages.

Zed, who is the President of Universal Society of Hinduism, will recite from Rig-Veda, the oldest scripture of the world still in common use; besides lines from Upanishads and Bhagavad-Gita (Song of the Lord), both ancient Hindu scriptures. He plans to start and end the prayer with “Om”, the mystical syllable containing the universe, which in Hinduism is used to introduce and conclude religious work.

Hinduism, oldest and third largest religion of the world, has about 1.1 billion adherents and moksh (liberation) is its ultimate goal. There are about three million Hindus in USA.

Founded in 1890, City of Sheridan, in Denver metro area, is a Home Rule Municipality; and was the setting for a science fiction western television series Legend, which ran in 1995. Tara Beiter-Fluhr and Devin Granbery are Mayor and City Manager respectively.

Kamal Nath govt had many shortcomings, says elderly woman in…