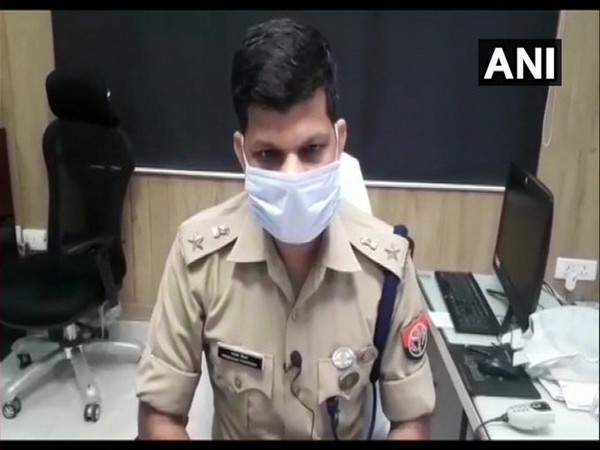 Moradabad (Uttar Pradesh) [India], September 23 (ANI): An argument between two women turned into a heated clash between members of an extended family in Moradabad, leading to the death of one individual, according to the police.
Senior Superintendent of Police (SSP) Moradabad, Prabhakar Choudhary, talking to reporters said that both sides had first had a heated argument three to four days back, followed by clashes which took place recently.
The family members of the deceased, however, also alleged that the matter is related to eve-teasing and have demanded strict action against the accused.
“Three to four days back an incident occurred, a woman commented on a girl who was going to throw garbage. This led to a fiught between the two sides who are related to each other. Injuries happened on both sides, one of the injured passed away at the hospital,” Choudhary told reporters here.
“Four people have been already arrested. The negligence of some police personnel is also being probed,” he added.
A case has been registered and further investigation underway. (ANI)