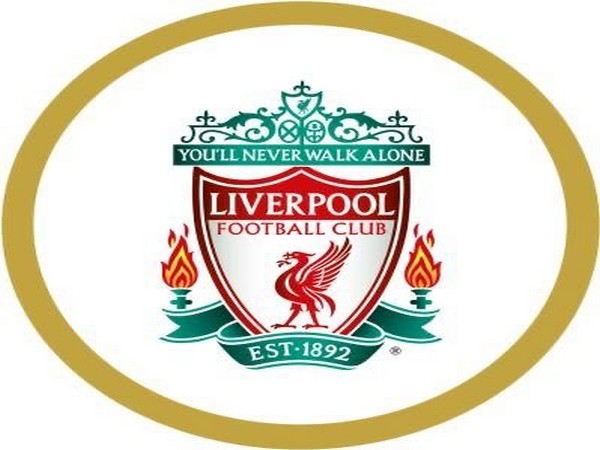 Liverpool [UK], September 22 (ANI): Liverpool on Tuesday announced that Luca Stephenson has signed his first professional contract with the club.
“Luca Stephenson has signed his first professional contract with Liverpool FC,” the club said in a statement.
The midfielder, who turned 17 last week, joined the Reds at U15 level from his hometown club Sunderland.
Stephenson made his debut with the U18 squad last year as U16 player and has begun this season as part of Marc Bridge-Wilkinson’s U18s group.
Liverpool has made a winning start in the new season of the Premier League and have won both the matches they played in the league so far.
The last season’s champions will now take on Arsenal on September 29. (ANI)

Swansea will go from strength to strength: Coach