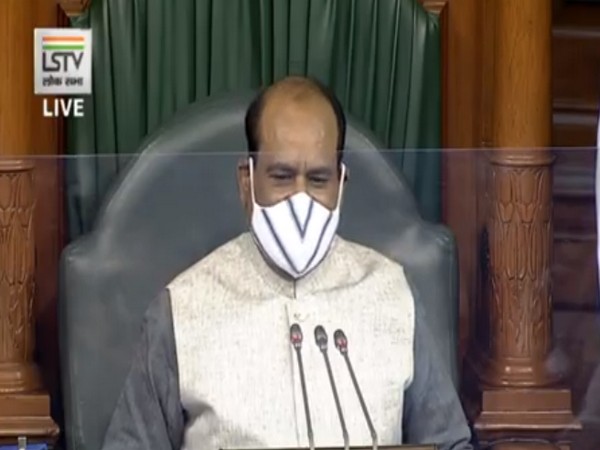 New Delhi [India], September 23 (ANI): Lok Sabha will meet on Wednesday at 6 pm instead of the usual time of 4 pm.
The House has been meeting at 4 pm during the monsoon session of parliament except on the first day.
Speaker Om Birla informed the members about the change of timings in the House on Tuesday.
Both the Houses have been holding their sittings after observing protocols in the fight against COVID-19.
The timing of Lok Sabha sitting has apparently been changed as Rajya Sabha sitting on Wednesday is likely to be extended with members retiring from the House expected to make their speeches.
A meeting of the Business Advisory Committee of the upper house was held on Tuesday. Sources said that an hour has been allocated for speeches by retiring members. The 18-day monsoon session of Parliament began on September 14.
Lok Sabha is likely to discuss the National Education Policy on Wednesday. (ANI)

‘Raazi’ made me realise it’s important to…