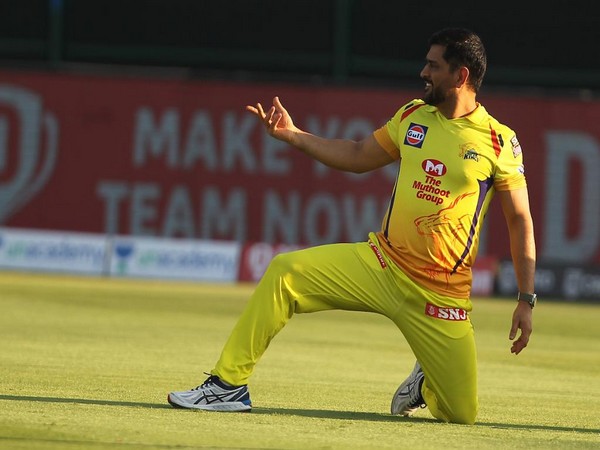 New Delhi [India], September 22 (ANI): Indian cricketers did not have a hit in the middle for six months, but when they finally returned to the field, the audience made sure they show them their full support.
The coronavirus crisis had put all sporting activities across the world to a grinding halt. After a hiatus of 116 days, cricket had returned when England locked horns with West Indies on July 8.
However, it was the Indian Premier League which bought smiles on the face of all cricket fans. Former Indian skipper MS Dhoni returned to the field after 437 days of his last competitive outing for the tournament opener.
20 crore people across television and digital platforms consumed the IPL’s opening match between Mumbai Indians and Chennai Super Kings. The match broke viewership records as 20 crore people tuned in to watch the IPL opener.
“Opening match of #Dream11IPL sets a new record! As per BARC, an unprecedented 20crore people tuned in to watch the match. Highest ever opening day viewership for any sporting league in any country- no league has ever opened as big as this,” BCCI’s secretary Jay Shah tweeted.
“Total viewership on @StarSportsIndia and @DisneyPlusHS, @starindia, @ThakurArunS @BCCI,” he further said in a tweet. 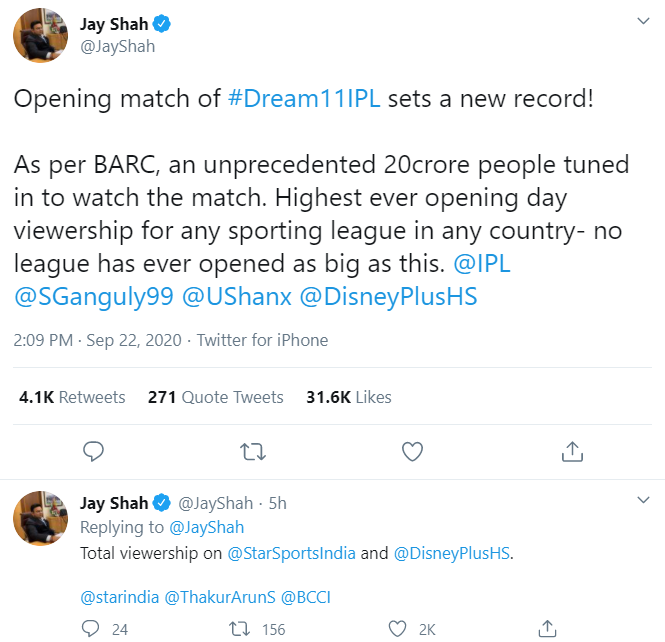 CSK skipper MS Dhoni announced his return to cricket by recording 100 wins for his franchise on Saturday. CSK defeated Mumbai Indians by five wickets in the opening match of the IPL 2020.
With this, Dhoni became the first skipper in IPL to record 100 wins as the leader of a franchise. CSK had been on a five-match losing streak against Mumbai, but after winning the match on Saturday, the Dhoni-led franchise finally gained a victory over the Rohit Sharma-led Mumbai Indians. (ANI)

Liverpool have so much individual quality: Andrew Robertson…