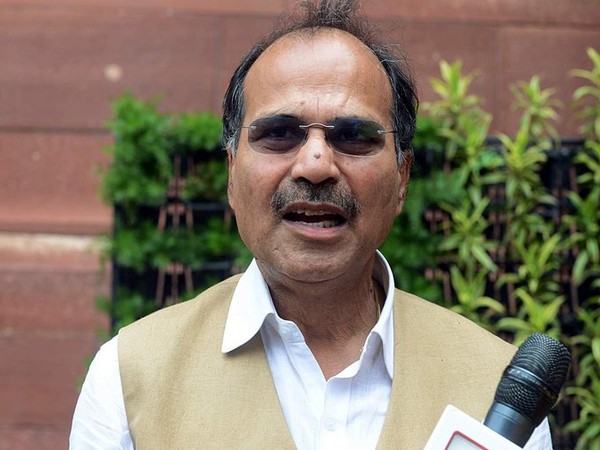 New Delhi [India], September 23 (ANI): Amid the ongoing Monsoon session of the Parliament, Congress leader Adhir Ranjan Chowdhury on Tuesday hit out at the Centre, stating that India is a democracy unlike China and the government should listen to the voice of the Opposition.
“China’s economy is stronger than India, China’s army is also stronger than India, China’s area is also larger than us, but on another count, India is stronger than China, that is, we have DEMOCRACY, that China does not have,” Chowdhury tweeted.
“We have a house of people’s representatives and council of state that China does not have, against all odds we continue to nurture the democratic tradition of our country,” he added.
Congress leader in Lok Sabha further said that the strength of democracy is ascertained by the amount of freedom the opposition enjoys.
“All the major democratic countries in the world today stand by us when China is indulging aggression because India is a Worshipper of Democracy. The strength of democracy is ascertained by the amount of freedom the opposition enjoys,” he said.
Stressing that the government should listen to the voices of Opposition, Chowdhury said: “By riding roughshod over opposition you can satisfy your ego, but surely inviting danger for the country, do not try to emulate Xi Jinping, what is sauce for China, is not the sauce for India,” he added.
His comments come after Congress and members of some other opposition parties had on Tuesday boycotted the proceedings of Rajya Sabha after the speech of Leader of Opposition Ghulam Nabi Azad who said that government bills were not being sent for parliament scrutiny by standing committees.
The Rajya Sabha had witnessed unruly scenes on Sunday as Opposition members stormed the well of the House and came near the podium, where Deputy Chairman Harivansh was seated, to protest against the Farmer’s Produce Trade and Commerce (Promotion and Facilitation) Bill, 2020 and the Farmers (Empowerment and Protection) Agreement of Price Assurance and Farm Services Bill, 2020.
Eight opposition MPs were suspended by the Rajya Sabha Chairman on Monday over the ruckus and the unruly scenes in the Upper House on Sunday. While the opposition members expressed reservations over the manner in which the agriculture bills were passed, the government and BJP leaders have accused them of not following the directions of the chair. (ANI)