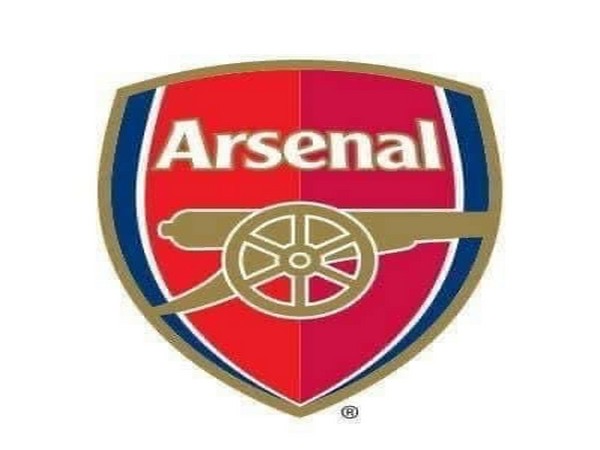 London [UK], September 22 (ANI): Arsenal on Tuesday announced that Mark McGuinness has joined League One side Ipswich Town on a season-long loan.
“Mark McGuinness has joined League One side Ipswich Town on loan until the end of the season,” the club said in a statement.
The 19-year-old defender has been with Arsenal since he was ten years old and signed his first professional contract in April 2019.
McGuinness has been a regular in the club’s youth sides during his development in recent years, featuring prominently in Arsenal’s under-18s and last season making his debut for the under-23s.
The Republic of Ireland youth international trained regularly with the first-team squad this pre-season, and made an impact in the friendly match at Milton Keynes Dons in August, scoring in a 4-1 win.
“Everyone at Arsenal wishes Mark all the best for his season with Ipswich Town,” the statement added. (ANI)

Blake to turn to India after 2020 Olympics