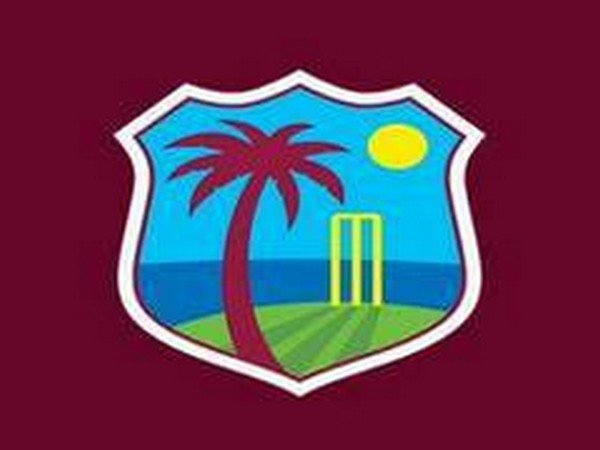 London [UK], September 21 (ANI): Ahead of the five-match T20I series against England women, West Indies women’s interim head coach Andre Coley said that the shortest format of the game is about scoring runs, adding that he wants the team to post challenging totals and be able to chase them as well.
“White-ball cricket, and T20 cricket specifically, is about scoring runs. If you watch the history of our cricket, our bowling department has always held its own, done well and been competitive,” ESPNcricinfo quoted Coley as saying.
“[But] we’ll need to post challenging totals and be able to chase them as well. We need to be clear in our roles for each player, and how we want to go about the batting, and we should be okay,” he added.
England will host the series, slated to commence on Monday. Coley is also impressed with the way the players performed in the two intra-squad warm-up matches.
“It’s very good that in all innings that were played, we batted the full complement of overs. And there were individual performances as well as partnerships throughout. It was good for everyone to have had some time out in the middle in a competitive environment, which we haven’t had for a while,” he said.
“We’re very confident, and buoyed by that. From a bowling standpoint, we’re happy that we’ve been hitting our marks. We’re all very capable physically too, and have gone through our fielding exercises and we’re very comfortable [with that],” Coley added. (ANI)