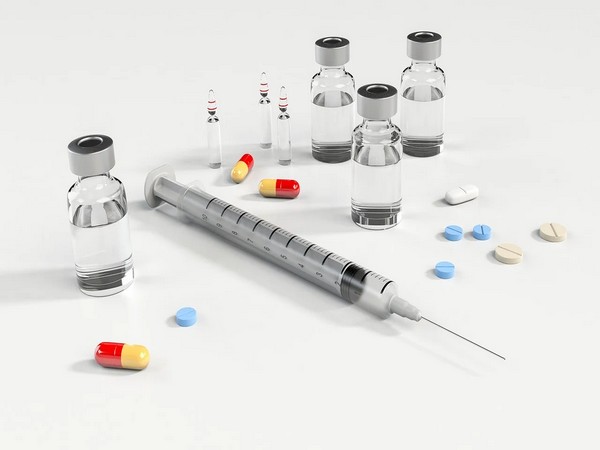 Washington [US], September 21 (ANI): College students with physical and cognitive disabilities use illicit drugs more, and have a higher prevalence of drug use disorder than their non-disabled peers, according to a Rutgers study.
The study, published in the journal Disability and Health Journal, gives a new understanding of the risk factors for substance use in students with disabilities and will help develop more effective prevention and treatment strategies.
An estimated 41 per cent of college students have used an illicit drug, most widely marijuana. The American College Health Association estimates that 54 per cent of students have a disability, including psychiatric disorders, attention deficit hyperactivity disorder, attention deficit disorder, learning disabilities, and chronic illnesses like cancer, diabetes, or autoimmune disorders.
The researchers looked at 6,189 college or university students in the 2017 National Survey on Drug Use and Health, 15 per cent of whom had a disability that affected their hearing, seeing, mobility, or mental or emotional functioning. The illicit drugs included marijuana, cocaine, heroin, hallucinogens, inhalants, methamphetamine, and prescription medications such as pain relievers, tranquilizers, stimulants, and sedatives.
They found that students with a disability had nearly twice the odds than their peers of misusing prescription pain relievers in the past month and were three times more likely to meet the criteria for past-year dependence or abuse of any illicit drug. In the sample, 40 per cent of students with any disability reported having used illicit drugs versus 30 per cent of their non-disabled peers. Close to 3 per cent of students with a disability reported having used heroin versus less than 1 per cent of their peers.
“The odds of past-year misuse of prescription pain relievers, in general, was almost twice as high for students with any disability. In fact, students with any disability were two-and-a-half times more likely to have misused OxyContin specifically,” said lead author Myriam Casseus, a graduate student at Rutgers School of Public Health. “This may be due, in part, to these students self-medicating for pain and stress management.”
Most of the students reporting a disability had a cognitive limitation. The study noted that young adults with ADHD are more likely to become dependent on or abuse nicotine, alcohol, marijuana, cocaine, or other substances.
“Our findings suggest that health care providers be aware of the risk of drug misuse when treating college students with disabilities, particularly when prescribing medications that may lead to abuse or dependence,” said Judith Graber, associate professor at Rutgers School of Public Health. “Also drug prevention and treatment programs should include interventions for college students with disabilities, especially cognitive.” (ANI)

Father receiving treatment in Delhi, my Bihar visit will be delayed: Chirag Pawan