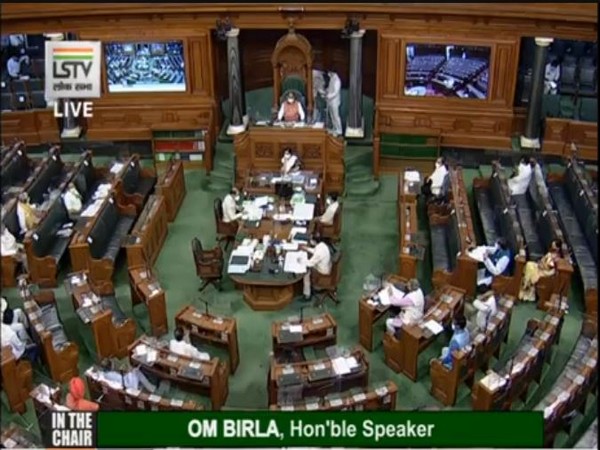 New Delhi [India], September 22 (ANI): The Parliament on late Monday passed the Epidemic Diseases (Amendment) Bill, 2020, ensuring protection for healthcare workers.
The bill was earlier passed by the Rajya Sabha on September 19.
“The government took advise from various law experts before introducing this act. Under this act those who insult our corona warriors will be asked to pay fine or may even get jail term,” Union Health Minister Harsh Vardhan said in the Lok Sabha.
He added, “The ordinance that was introduced for this act was necessary. The Centre took lead in honouring those corona warriors who lost their lives on the line of duty. We announced insurance for 22 lakh corona warriors across the country, be it doctors, nurse or Anganwadi workers.”
The minister said that Prime Minister Narendra Modi has led from the front to tackle the pandemic and spoke to state chief ministers several times.
“Since the last nine months, the Prime Minister and his team are working hard and taking steps to control the pandemic. He held meetings with chief ministers at least a dozen times. The entire 135 crore citizens of our country are fighting together against this pandemic. The Centre and states are working in tandem to tackle the virus,” he said.
Harsh Vardhan said that the COVID-19 vaccine will be made available across the country whenever it is launched.
The Lok Sabha passed The Homoeopathy Central Council (Amendment) Bill, 2020 and The Indian Medicine Central Council (Amendment) Bill, 2020, before the House was adjourned till 3 pm on Tuesday. (ANI)

IWF urges UNSC to address atrocities against minorities in Pakistan