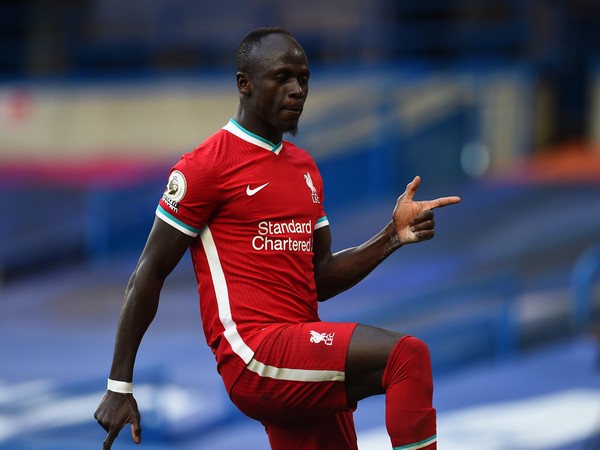 London [UK], September 21 (ANI): Former Arsenal and Chelsea midfielder Cesc Fabregas has said that Liverpool’s Sadio Mane is the “best player” in the Premier League after the latter’s heroics against Chelsea.
Fabregas, who currently plays for Monaco, took to Twitter and wrote: “I’ll say it again. Mane best player in the League.”
Mane scored twice during the Premier League clash against Chelsea to hand his side a 2-0 win in the match on Sunday. He netted the goals in the 50th and 54th minutes respectively.
Last season’s champions Liverpool have played two matches so far in the new season of Premier League and won both.
In the previous clash, the Jurgen Klopp-led side had registered a 4-3 win over Leeds United.
Liverpool will now play against Arsenal in the league on September 29. (ANI)

IT raids being used by YSRCP to sling mud on Chandrababu…