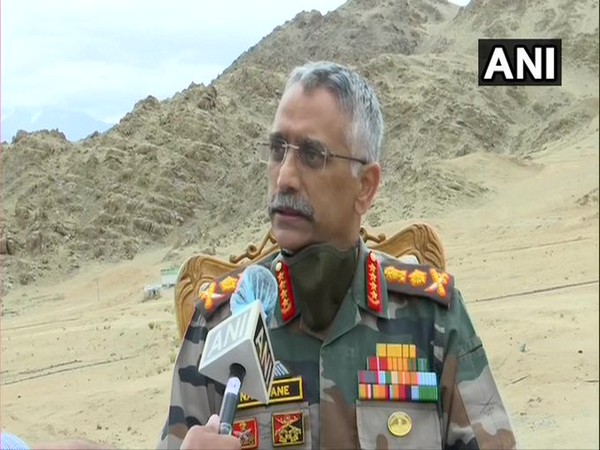 New Delhi [India], September 21 (ANI): Chief of Army Staff, General MM Naravane has deputed a senior Lieutenant General to look into the differences of opinion between the Army Commander, South Western Command and his Chief of Staff on the role, charter and duties of various appointments within the Command Headquarters.
The South Western Army Command is headquartered in Jaipur and looks after the border with Pakistan from Rajasthan to parts of Punjab.
This action is consequent to representations made to the COAS by both the Army Commander as well as the Chief of Staff, South Western Command highlighting certain functional difficulties in the Command Headquarters, hampering day-to-day work.
The nominated Lieutenant General has been asked to submit a detailed report including suggested remedial measures to streamline the functioning of the Headquarters. (ANI)

Sanjay Dutt gets emotional after completing…

Two policemen shot each other dead in Bihar