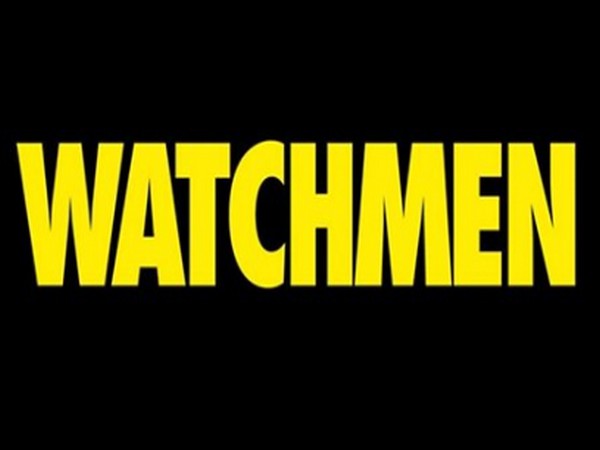 Los Angeles [USA], September 21 (ANI): American superhero drama ‘Watchmen,’ on Sunday (local time) won the Primetime Emmy Award in the category of Outstanding Limited Series.
This marked the third award of the evening for the team ‘Watchmen’ as it also bagged the prestigious award in the categories of Outstanding Lead Actress in a Limited Series and Outstanding Supporting Actor in a Limited Series, which was given to Regina King and Yahya Abdul-Mateen II respectively.
‘Watchmen’ is a superhero drama based on the famous DC Comics of the same name from 1986. Created by Alan Moore and Dave Gibbons, the show hosts an ensemble cast of Don Johnson, Andrew Howard, Tim Blake Nelson, Jacob Ming-Trent, Tom Mison, Sara Vickers, and others beside Regina King.
Other limited series that were nominated in the category are Hulu’s ‘Little Fires Everywhere,’ FX’s ‘Mrs America’ and Netflix’s ‘Unbelievable’ and
‘Unorthodox.’
The nominations for this year’s Emmys were announced on July 28 and it was led by HBO’s mini-series ‘Watchmen’ after having 26 nominations to its name.
The 72nd Primetime Emmy Awards were originally slated to be held at Microsoft Theater in Los Angeles, but due to the COVID-19 pandemic, it was decided to have the ceremony virtually from the actors’ homes across the US.
The Emmys this year are being hosted by American television host Jimmy Kimmel. The award show was preceded by the 72nd Primetime Creative Arts Emmy Awards and it was held from September 14-19.(ANI)

Goa Congress leaders told to take dip in the Ganga

Rohit was a waste of talent four years back: Dhoni