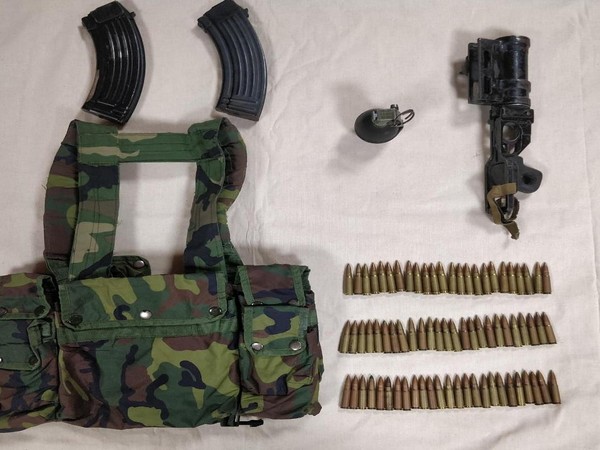 Sopore (Jammu and Kashmir) [India], September 21 (ANI): The Jammu and Kashmir Police along with the Indian Army and paramilitary forces on Sunday arrested two terrorists of the Al-Badr terror group in connection with a murder of a local.
Police have recovered a huge quantity of arms and ammunition from their possession.
“Sopore Police along with 22 RR of Indian Army and CRPF arrested two un-categorised terrorists of Al-Badr terror outfit namely Zahid Farooq Sheikh and Shareef-u-din Ahanger, residents of Idipora Bomai,” Jammu and Kashmir Police said in a statement.
“They along with Commander Al-Badr and terrorist Gani Khawaja, who is at large, were involved in the killing of a local, Danish Manzoor Najar,” it added.
A case has been registered in the matter. (ANI)

No question of taking her name: Maharashtra Home Minister’s veiled attack on Kangana