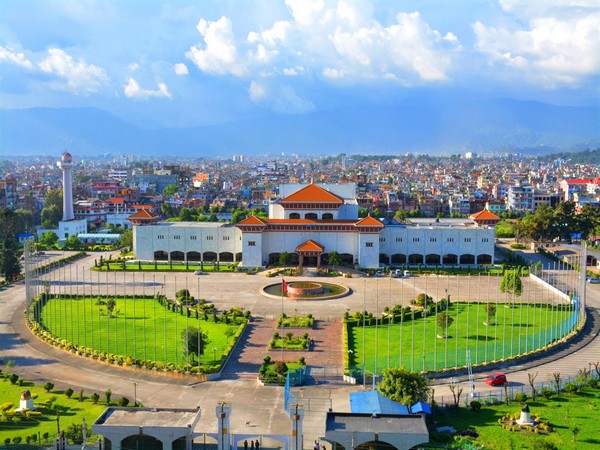 Kathmandu [Nepal], September 20 (ANI): A meeting of the ruling Nepal Communist Party on Sunday discussed a possible reshuffle in the cabinet, a spokesperson for the party confirmed.
The meeting which commenced at Parisdanda for the first time since the unification of the then Communist Party of Nepal- Unified Marxist Leninist and CPN- Maoist Center dealt about possible switches on board, Narayan Kaji Shrestha said.
“The discussion about the cabinet reshuffle was made in today’s meeting. The final decisions about restructuring the council of ministers will be made on the basis of the decisions made by the party’s standing committee meeting,” Narayan Kaji Shrestha, the Spokesperson for the party confirmed.
There was no discussion over the possible names of the incoming and outgoing ministers from the incumbent cabinet.
Another round of the Secretariat meeting has been summoned for 1 PM (Local Time) on Monday.
It also is expected to dwell on the appointments to vacant seats at constitutional organs as well as completing the remaining tasks of party unification. (ANI)

Body of Sri Lankan journalist to be exhumed