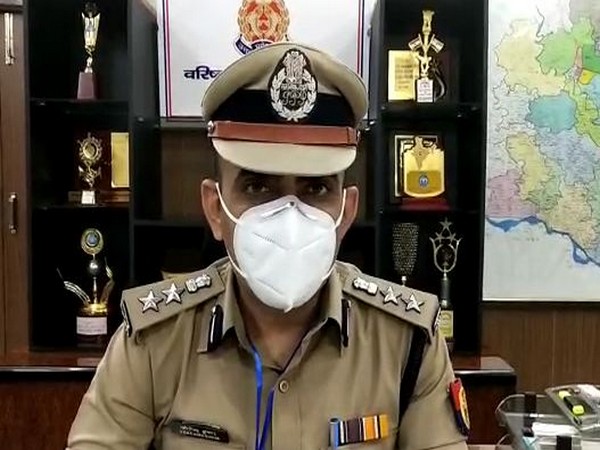 Gorakhpur (Uttar Pradesh) [India], September 21 (ANI): A woman was killed and her son was injured after they were shot at by unidentified miscreants in Basharatpur area here on Sunday.
According to the police, the son has been admitted to BRD Medical College.
An FIR has been registered in the matter.
“The mother-son duo was shot at in Basharatpur area. While the woman died on the spot, her son was admitted to BRD Medical College for treatment. Two teams have been formed to catch the culprits. An FIR has been registered. Further probe is on,” Gorakhpur Senior Superintendent of Police (SSP) Joginder Singh said. (ANI)

One of six accused arrested for raping woman in Delhi hotel

CSS Corp positioned as a leader across all four market…