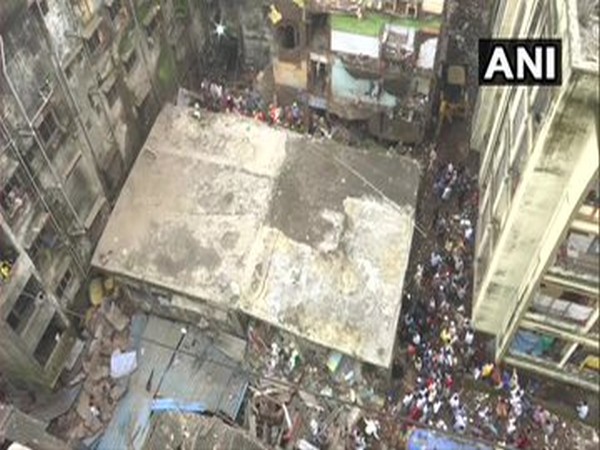 Bhiwandi (Maharashtra) [India], September 21 (ANI): At least ten people were killed after a three-storey building collapsed in Patel Compound area here on Monday morning.
The incident happened at around 3:40 am. Five people were also injured. The rescue operation by NDRF (National Disaster Response Force) is underway at the site of building collapse in Bhiwandi, Thane.
According to the NDRF, the estimated number of people trapped at the site is between 25 to 30. This number may change as the rescue operation is in progress.
“As many as 20 people were rescued by the locals,” the NDRF had said earlier. (ANI)

Le Pen demands closure of all Islamist mosques in France