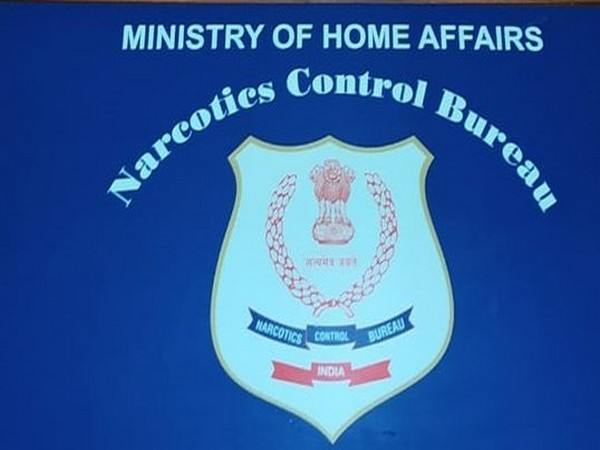 New Delhi [India], September 20 (ANI): The Narcotics Control Bureau (NCB) has seized 2.7 kg marijuana imported from the USA and arrested a man in connection with the case.
According to the NCB, the accused has been identified as C Gidwani, a resident of Uttar Pradesh’s Lucknow. He has accepted his involvement in importing the premium quality of marijuana from the USA.
“On the basis of specific information team of NCB had seized a parcel destined to India from the USA on August 31, 2020 from DHL couriers in Delhi. The said parcel was found to contain 2.7 kg premium quality marijuana imported from the USA. A detailed investigation in the case with the help of digital analysis led the NCB team to the consignee C. Gidwani, resident of Lucknow. On September 18, 2020, he was arrested and accepted his involvement,” the NCB said in a statement.
Necessary digital evidence was also seized, it added.
The accused has admitted that he used to import such parcels on regular basis for last one and half years for himself and for further distribution to his friends. He used to order the drugs from the USA through Instagram or Wickr and the payments were being done through bitcoins, the NCB said.
The accused revealed that he used to get charas and marijuana from Delhi and Bengaluru based suppliers. Further investigations of the backward and forward linkages are underway. (ANI)

Pakistan promoting terrorism in J-K in every possible way:…

Tickets booked by passengers during first 2 phases of…