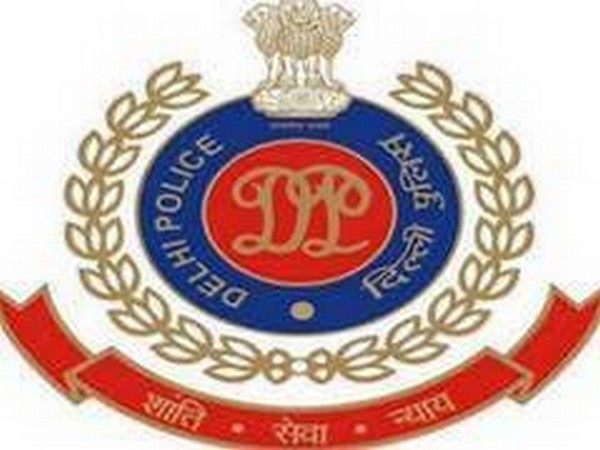 New Delhi [India], September 20 (ANI): The Delhi Police has arrested four people for impersonating as police officials and seized four forged and fabricated ID proofs of police officials and a fake appointment letter from their possession in Rohini on Sunday.
According to police, the accused have been identified as Sagar, resident of Mangolpuri, Praveen, resident of Hari Enclave, Kirari Suleman Nagar, Lokesh, resident of JJ Colony, Nangloi and Amar Singh, a resident of Aman Vihar.
During patrolling, some lay people informed police that four persons inside the Japanese Park threatened them after introducing themselves as CID officers. Acting on this information, constables Satyawart and Sunil went inside the park and the suspects on seeing them attempted to flee but were overpowered by the police personnel after a brief chase,” police said in a statement.
The information was quickly conveyed to Prashant Vihar Police Station who directed Sub-Inspector Manish to promptly visit the spot and take appropriate legal action against the suspects/impersonators. Subsequently, a case under relevant sections was registered.
“In the course of follow-up investigation, the identity of their accomplice namely Sandeep has also been established, from whom they used to arrange the forged and fabricated IDs. Efforts are being made to trace the accused persons, however, they are still at large,” the police said. (ANI)