2 held for stealing Rs 12 lakhs from ATM in Indore 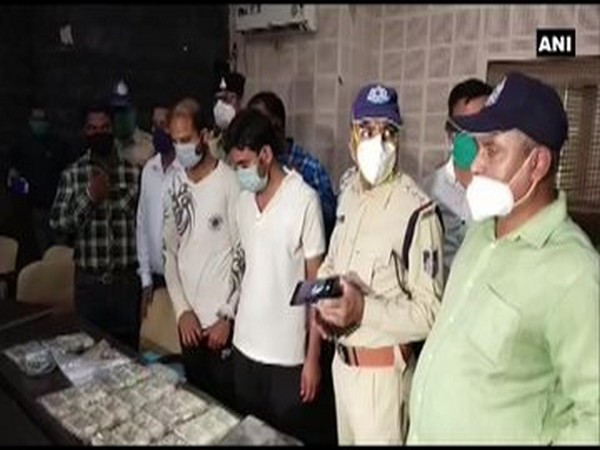 Bareilly to soon have a textile park: UP CM Adityanath

Have a look at Manish-Ashrita’s wedding pics,…