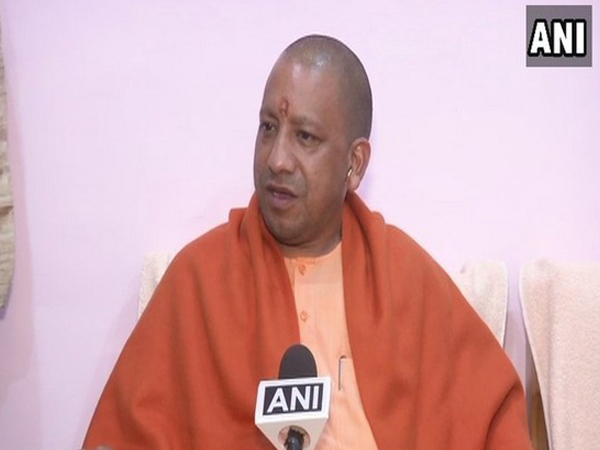 Lucknow (Uttar Pradesh) [India], September 19 (ANI): Uttar Pradesh Chief Minister Yogi Adityanath on Saturday gave instructions for the completion of the recruitment process of 31,661 assistant teachers in the Department of Basic Education within one week.
According to a statement from the Uttar Pradesh government, an official spokesperson informed that the Basic Education Department had conducted the Teacher Eligibility Test (TET) exam for the recruitment of 69,000 teachers on January 6 of last year.
“As per a government order issued on January 7, 2019, the cut-off percentage in this exam was fixed at a minimum of 65 per cent for the general category and a minimum of 60 per cent for backward and other reserved categories, after the exam on January 6,” the statement said.
It added that certain examinees had filed writ petitions in the High Court against the government and on March 29, 2020, the Court passed an order in favour of the State Government on the main petition of Ram Sharan Maurya versus the State Government and others.
“In this regard, deciding the Special Leave Petition (SLP) of Ram Sharan Maurya versus State Government and others, the Supreme Court, on May 21, 2020, directed the State Government to complete the recruitment process on all the posts except the posts of those assistant teachers which are held by Shiksha Mitras. Hence, the Chief Minister has ordered to complete the process to fill up 31,661 posts in a week’s time,” said Uttar Pradesh government’s spokesperson. (ANI)

Confident India gear up for Iran in AFC U-16 qualifiers