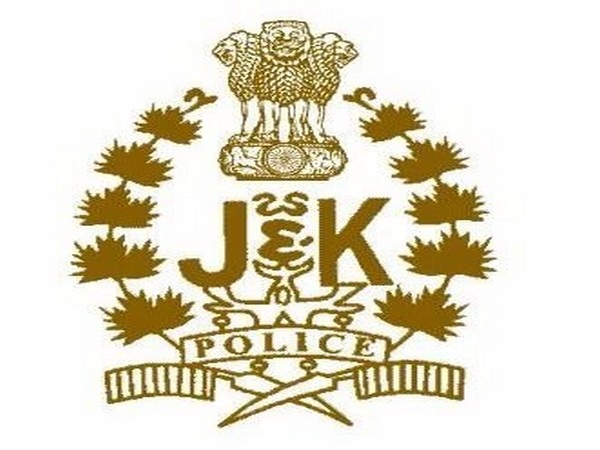 I feel like a kid in a candy store: Arjun Kapoor on resuming…

It’ll be great: Nawaz on again working with Salman