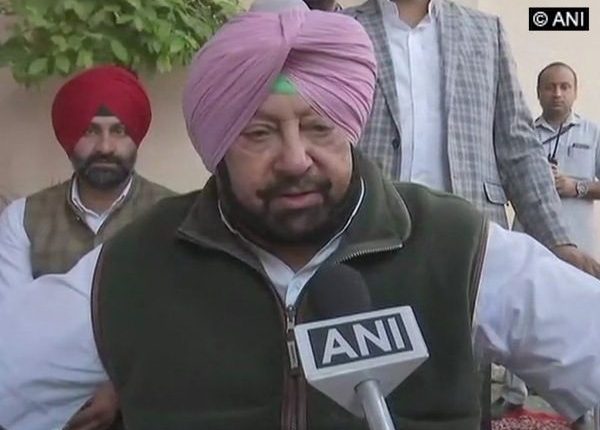 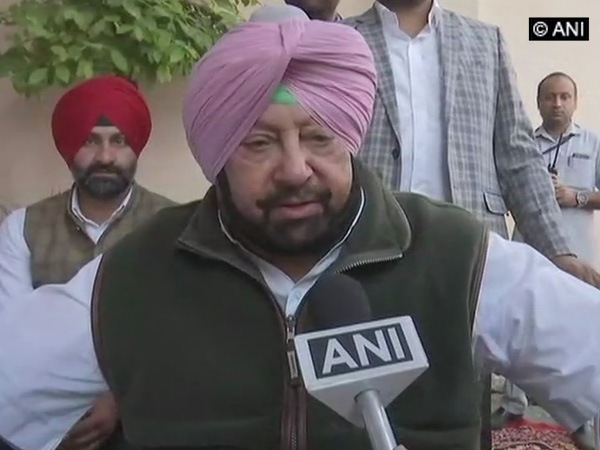 Chandigarh (Punjab) [India], September 19 (ANI): The Punjab government has not organised any farm protest as claimed by the Sardulgarh Block Development and Panchayat Officer (BDPO), said a spokesperson of the state government on Saturday.
According to the spokesperson, Punjab Chief Minister Captain Amarinder Singh took serious cognisance of the matter, shifting Sardulgarh BDPO to Headquarters and ordered the immediate withdrawal of the letter issued by the official regarding some farm protests which he incorrectly claimed to have been organised by the Punjab government.
Far from organising any protests, the government led by Chief Minister Captain Amarinder Singh has in fact been appealing to all political organisations to refrain from organising any public gatherings in the light of the Covid pandemic, the spokesperson said.
The overzealous BDPO had, on his own, announced a protest dharna on September 21 and had issued a letter asking all Panchayat Secretaries under his block to intimate all sarpanches about the same. He had also wrongly claimed that Ministers/MLAs will also join these protests, said the spokesperson, rejecting any such plans by the state government.
The Punjab government had neither planned such protests against the farm ordinances nor asked the BDPO to issue the letter in question, said the spokesperson, adding that the Chief Minister has asked the concerned officials to inquire into the whole affair and pin down the responsibility for this incorrect communication. (ANI)