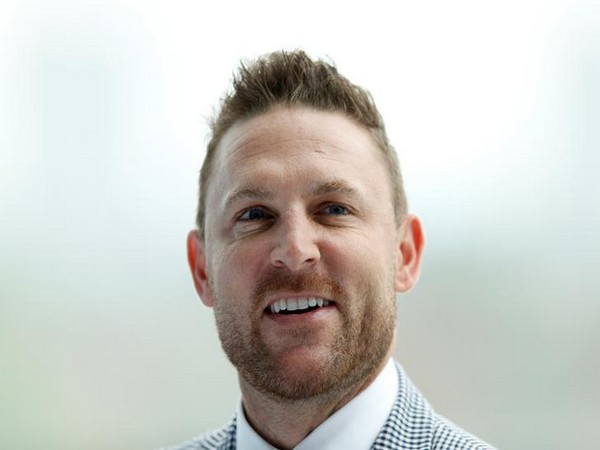 Abu Dhabi [UAE], September 19 (ANI): Kolkata Knight Riders (KKR) head coach Brendon McCullum on Saturday said Australian spearhead Pat Cummins is a “key” bowler as he has the ability to take early wickets.
Cummins was bought by the franchise for Rs 15.50 crores in the December auction last year. The right-handed bowler has been in a spectacular form and is also a key cog in Australia’s bowling wheel.
“Indian bowling attack does lack a little bit of experience in terms of game time but they have got an incredible amount of talent as all of them can bowl more than 140 kms an hour. They work really well together as a unit,” McCullum said in a virtual press conference.
“Really important selection in the IPL auction was of Pat Cummins. I think he is a key buy when it comes to overseas bowlers. For us, it was also about his ability to take early wickets. I am really content with the unit we have got,” he added.
McCullum had smashed 158 runs off just 73 balls in the first IPL match against Royal Challengers Bangalore in 2008. His innings was studded with 10 fours and 13 glorious sixes.
“I played aggressively because that what’s suits me. But the key to my coaching point is to understand each individual best game and motivate them to bring out their best,” said the former New Zealand cricketer.
“You need to create a nice healthy balance in a team. I will give guys confidence in the field so that they could play their best game,” he added.
Kolkata Knight Riders will take on Mumbai Indians in their first match of the tournament on September 23.
KKR squad: Dinesh Karthik (c), Andre Russell, Kamlesh Nagarkoti, Kuldeep Yadav, Lockie Ferguson, Nitish Rana, Prasidh Krishna, Rinku Singh, Sandeep Warrier, Shivam Mavi, Shubman Gill, Siddhesh Lad, Sunil Narine, Chris Green, Eoin Morgan, M Siddharth, Nikhil Naik, Praveen Tambe, Pat Cummins, Rahul Tripathi, Tom Banton, Varun Chakravarthy. (ANI)