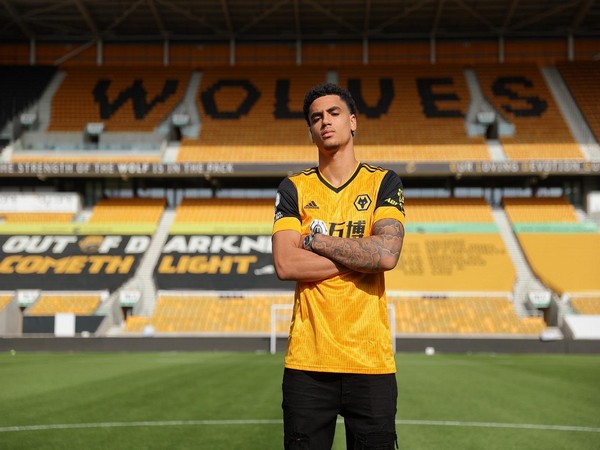 Wolverhampton [UK], September 19 (ANI): Wolverhampton Wanderers FC on Saturday announced the signing of defender Ki-Jana Hoever, who has put pen to paper on a five-year deal.
The 18-year-old is making a move from Liverpool.
“Wolves have signed exciting young defender Ki-Jana Hoever on a five-year deal from Liverpool,” the club said in a statement.
The Netherlands youth international spent two years with the Reds after joining the club from Ajax in September 2018.
Wolves executive chairman Jeff Shi said Hoever has high potential to become a top footballer.
“Ki is a young player who can play both centre-back and right-back, with high potential to become a top footballer. He played against Wolves in the FA cup game in 2019 when he was only 16 years old, and impressed us very much,” the club’s official website quoted Shi as saying.
“Ki is a talent we have bought for the long-term future, but he can also give the first team a fresh and potent option immediately,” he added. (ANI)

LG may supply OLED display for next Apple iPhone