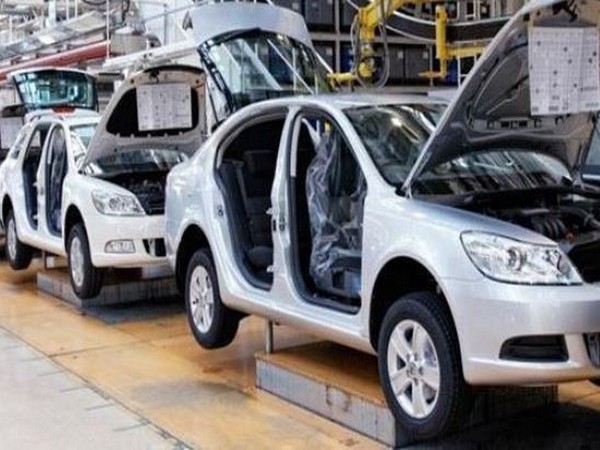 Mumbai (Maharashtra) [India], Sep 19 (ANI): The festive season demand for automobiles is expected to provide some relief to the industry over the next two-to-three months, India Ratings and Research (Ind-Ra) has said.
But the relief could be temporary. Any additional measures by the government like Goods and Services Tax (GST) cut or adoption of scrappage policy can help spur auto demand in the medium term, it said in its latest credit news digest.
The automobile industry recorded sales volume growth of 2 per cent year-on-year in August (excluding commercial vehicles), reporting upswing for the first time since November 2018.
This was primarily led by the start of the festive season in certain parts of the country and inventory build-up at dealers’ level to cater to a likely further rise in demand during October and November.
After the washout in April, the auto industry reported a month-on-month increase in sales over May to August. The growth momentum continues to be led by passenger vehicles and two-wheelers which reported a significant recovery in August with sales volumes up by 14 per cent and 3 per cent respectively.
After an above-average acreage backed by the adequate monsoon, the prospects of a robust kharif harvest have original equipment manufacturers (OEMs) hoping for a retail demand revival from the rural side during the upcoming festive season.
Sales are likely to remain sluggish in September on the retail side due to the inauspicious period of Shraadh.
Although the retail demand also improved sequentially over April to August, sales volumes are still much lower than wholesales. Amid increasing cases of Covid-19 and job losses across the sections of the society, consumer sentiment remains weak.
The overall retail sales in August were only 71 per cent of the August 2019 levels. Still, depleted inventory at the dealer level over June and July coupled with supply-chain issues has prompted passenger vehicle and two-wheeler OEMs to increase production and have sufficient inventory available for the upcoming festive period.
Ind-Ra expects this trend to continue this month as well. However, Ind-Ra said the continued disproportionate wholesale billings by OEMs can lead to increased stress for dealers if the festive season demand is lower than expected.
(ANI)