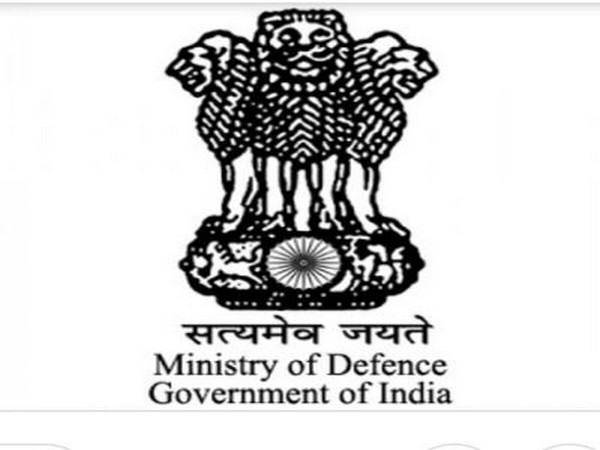 New Delhi [India], September 19 (ANI): There have been 10 fatal casualties of Army personnel along the Line of Control/International Border in cross border firing by Pakistani forces in the last six months, the Centre informed Rajya Sabha on Saturday.
“However, Pakistan troops have been resorting to persistent ceasefire violations along the Line of Control. There have been 2,453 incidents of ceasefire violations along Line of Control in Jammu region in this year (from 1 March to 7 September 2020). In addition, 192 incidents of cross-border firing have occurred along Indo-Pak International Border in Jammu region in this year (1 March to 31 August 2020),” Minister of State for Defence, Shripad Naik said in a written reply.
He stated that diplomatically, India has repeatedly emphasised, including at the highest level, the need for Pakistan to uphold the sanctity of the Line of Control (LC) and the International Border in Jammu and Kashmir as its obligations emanating from the Shimla Agreement and the Lahore Declaration. (ANI)

Alexander Payne to be honoured at Munich film fest

Shaheen Afridi to play for Hampshire Cricket in Vitality…

We uphold the ideals of the Constitution: Indian Army…