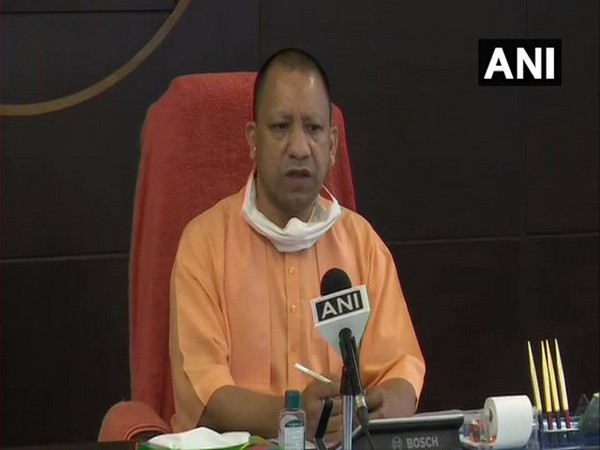 Lucknow (Uttar Pradesh) [India], September 18 (ANI): Uttar Pradesh Chief Minister Yogi Adityanath on Thursday asked the officials to immediately apprise him about the vacant posts in all departments and directed them to start the recruitment process in the next three months, according to a statement from the Chief Minister’s Office (CMO).
The UP chief minister gave these directions to the officials in a meeting on Friday.
According to the UP CMO, till now 1,37,000 posts have been filled in the police department and 50,000 posts are filled for teachers. In other departments, more than one lakh posts have been filled.
During the period of COVID-19, 1.25 crore people have been given employment, the CMO informed.
On Thursday, Congress General Secretary Priyanka Gandhi Vadra had said the demand of the youth includes an increase in jobs and abolishing of contract law.
In a tweet in Hindi, Priyanka Gandhi had said, “Demands of youth are exams on time, results on time, joining without going to a court, increase in jobs, contract law to be abolished.”
“Youth has risen and if the government does not change its way and attitude then the youths will remove the government,” she said in the tweet.
Priyanka Gandhi Vadra spoke to the candidates for the recruitment of 12,460 teachers in 2016 in Uttar Pradesh via video conference on Thursday. (ANI)

Kareena to walk the ramp at Lakme Fashion Week finale