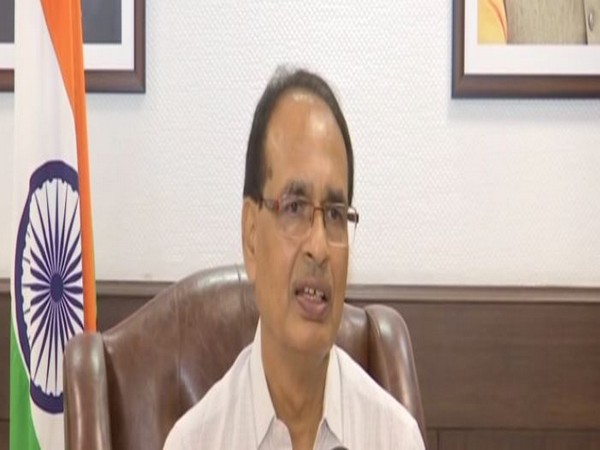 Bhopal (Madhya Pradesh) [India], September 19 (ANI): Chief Minister Shivraj Singh Chouhan on Friday slammed his predecessor Kamal Nath for saying that Madhya Pradesh has become a ‘bikaau pradesh’ (sold state) and demanded his apology over the remarks.
“I am very shocked and pained that a person who had been the Chief Minister of the state for over a year, the man who is a Member of Parliament from the state since 1980 and became a Union Minister, has called Madhya Pradesh a sold state. This is an insult to the eight crore people of the state. Kamal Nath should apologise,” Chouhan told ANI.
Earlier on Friday, Nath had accused the ruling Bharatiya Janata Party (BJP) of tarnishing the image of the state.
The Congress leader asserted that he felt ashamed of going to Delhi as people there say that everyone is ready to be “sold” in Madhya Pradesh, according to media reports. (ANI)

Bolivia finish training at home ahead of Copa America