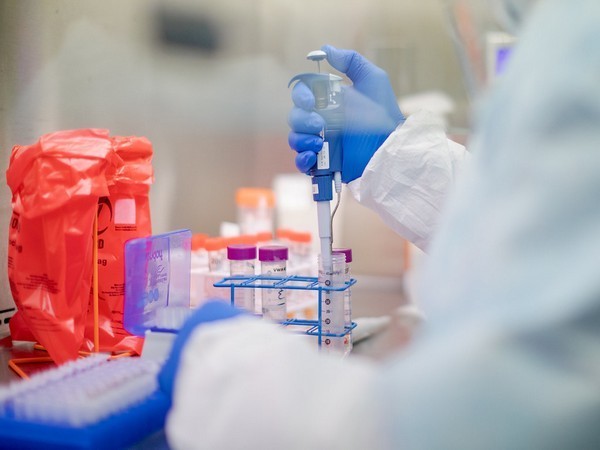 Moscow [Russia], September 18 (ANI/Sputnik): There are about 22 stable mutations in the genetic makeup of the coronavirus detected worldwide, with two of them being the most resistant, Russia’s consumer rights and human welfare watchdog, Rospotrebnadzor, told Sputnik on Friday, adding that there were thousands of COVID-19 genetic mutations.
“The total number of mutations that are collectively identified in the sequenced genomes of the SARS-CoV-2 virus amounts to many thousands, but only a few of them have been fixed and are stably inherited. Currently, there are about 22 such single mutations. It should be noted that these mutations have taken place in January – March 2020, and after that, there were no detected mutations in the genome of the virus,” Rospotrebnadzor said in a statement.
The coronavirus genome sequence analysis shows that the most stable alteration is the emergence of two single mutations, found in more than 93 per cent of the studied samples.
The first mutated strains were detected at the end of January in China, then in Australia, and at the end of February, they were found in most countries of Western Europe, Saudi Arabia, the United States, Canada, Mexico, Brazil, Morocco and Senegal, the watchdog noted.
About 99 per cent of the tested samples in Russia have these two mutated strains, Rospotrebnadzor added. (ANI/Sputnik)