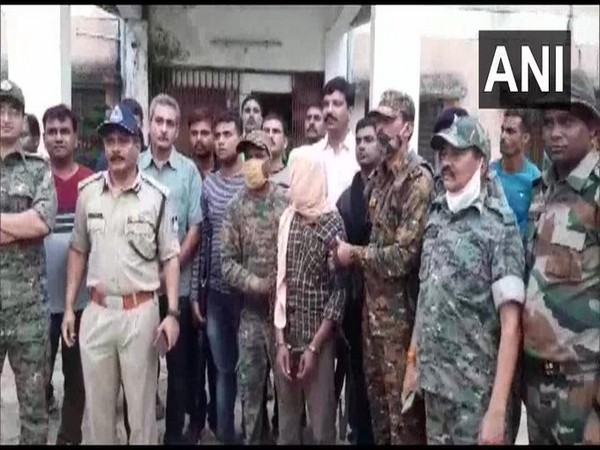 The police also recovered a pistol from him. He has been identified as Osa alias Badal, and was an active member of Platoon-2. Badal had a reward of Rs 12 lakhs on him.
“An encounter between police and Naxalites took place in the forest between Samanpur-Bandatola, the core zone of Kanha Park in Balaghat district, adjoining Kabirdham in Chhattisgarh. In which the police arrested Osa alias Badal, an active member of Platoon-02,” said Tiwari.
The police had received an input that two Naxals wearing civilian clothes, had come to the market near Bandatola. The police then started following two people who seemed suspicious and they started running away. While one of the two managed to escape through the pond, the police caught the second Naxal and arrested him, the police said.

As police were taking the Naxal with them, as many as 20 to 25 Naxals in the area started firing on them. The police retaliated and managed to capture the Badal alive, it added.

The police informed that some of the Naxals were injured during the encounter and searches are being carried out in the jungle by six police teams to arrest the remaining Naxals. (ANI)