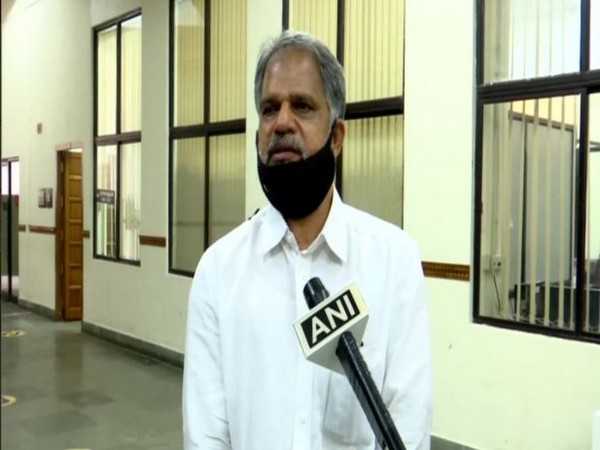 Thiruvananthapuram (Kerala) [India], September 18 (ANI): The Left Democratic Front ( LDF) on Friday decided to hold district and state-level programs on September 29 condemning the undemocratic protests organised by opposition including BJP and Congress in Kerala over the gold smuggling case.
Informing about the same, LDF Convener, A Vijayaraghavan said that the decision was taken at the party meeting attended by Kerala Chief Minister Pinarayi Vijayan.
“In the name of protest, the opposition parties are unleashing violence and attacking police adopting undemocratic methods in agitations. LDF stand will be explained to people during the program on September 29,” he said.
Vijayaraghavan also said that the opposition’s demand regarding the resignation of Higher Education Minister KT Jaleel was also discussed in the meeting.
“Since the demand is politically motivated, LDF rejected the demand of the opposition,” he said. (ANI)

Emraan ‘thanks’ all for ‘Tigers’…