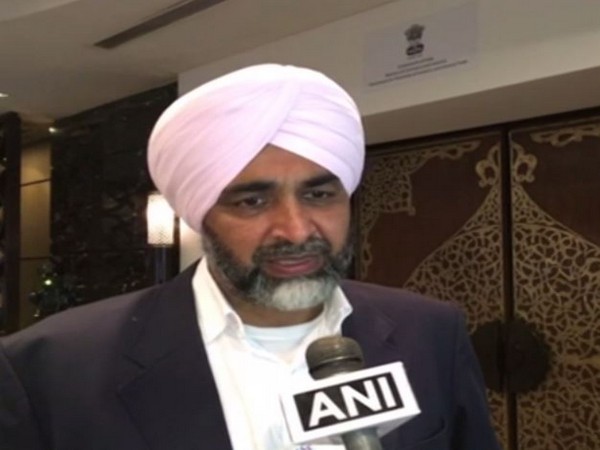 Chandigarh (Panjab) [India], September 18 (ANI): Punjab Finance Minister Manpreet Singh Badal on Friday said that he was hopeful that the Bhatinda Pharma Park would emerge as a venue of one of the three Pharmaceutical Parks in India, which will go a long way in rooting out the stranglehold of Chinese medicine manufacturing sector.
As per a statement from the Punjab government, Badal said that Bathinda was an ideal location in North-Western India where ease of access to Himachal Pradesh, Jammu and Kashmir, and Ladakh and other northern states could be ensured.
“Punjab has great potential to play a pivotal role in the medicine manufacturing sector. About 1300 acres of land, on which the erstwhile thermal plant was commissioned, is now available for establishing the specialized Pharma Park. The Bathinda oil refinery is a great asset as many products and byproducts of the refinery are similar to the pharma industry,” the statement quoted Badal.
He also said that Bathinda had the All Indian Institute of Medical Sciences (AIIMS), besides the road, rail, and air connectivity, and that the railway facilities that were previously used for the thermal plant could be utilized in the pharma industry for to and fro traffic.
“According to the Union Government’s announcement that they will invest Rs.1000 crore and expect the state government to finance the remaining amount, Punjab is earnestly hoping that the Union Government would establish a pharmaceutical plant in Bathinda. This will not only contribute towards the local economy of the Malwa region but also change the entire face of industry in the state of Punjab,” he added. (ANI)

SC to examine validity of 10% quota for EWS in Gujarat

S.Africa put unchanged India in to bat in third ODI