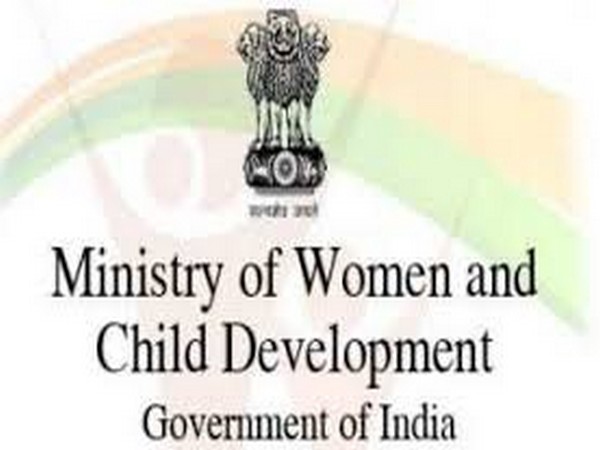 New Delhi [India], September 18 (ANI): The Government has launched the 112 Emergency Response Support System (ERSS), which provides for a single number (112) based assistance in emergencies to women in distress.
Union Minister of Women and Child Development Smriti Zubin Irani shared this information in a written reply in Lok Sabha on Friday.
According to an official release, ERSS can be accessed through the 112 India Mobile App from any smartphone.
“Police” and “Public order” are state subjects under the seventh schedule to the Constitution of India. Maintaining law and order, protection of life and property of the citizens, including the safety of women, is primarily the responsibility of the States/ UTs. The States/ UTs arrange training to police, including male personnel, to sensitize them in handling crime against women.
The central government also provides training to the police personnel from time to time that includes sensitisation courses on issues related to the safety of women.
The government has set up 684 One Stop Centres for violence-affected women with the help of the Nirbhaya Fund. The state-wise number of operationalised One Stop Centres is at Annexure-I. (ANI)