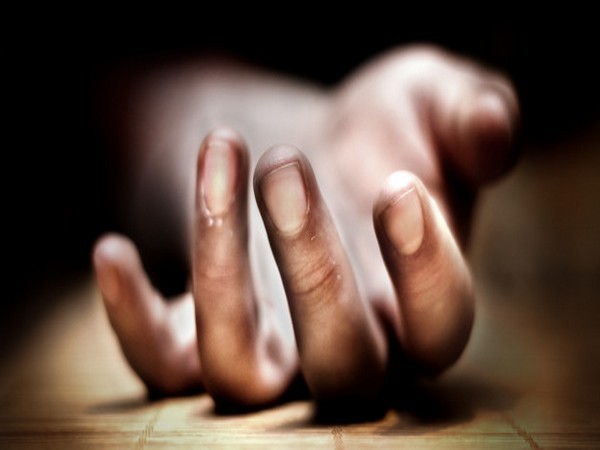 New Delhi [India], September 18 (ANI): A police constable allegedly died by suicide by hanging himself in Delhi’s Malviya Nagar colony on Thursday night, the police said.
“A PCR call was received at PS Malviya Nagar at 11.26 pm regarding suicide. Thereafter, he was rushed to Max hospital where Constable Satender was declared brought dead. During the enquiry it was revealed that he was posted in Central District,” said the police.
It added that the Constable had reached home around 10 pm and after some time he was found hanging at his residence on Thursday.
The reason for the suicide is being ascertained and inquest proceedings have been initiated. No suicide note has been found.
Further details are awaited. (ANI)

Playboy not in sync with Goa culture: BJP