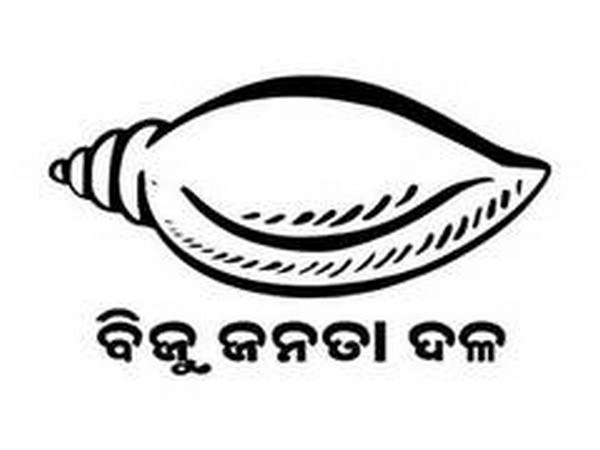 Bhubaneswar (Odisha) [India], September 19 (ANI): The Biju Janata Dal (BJD) on Friday raised questions on the timing of the raid by the Central Bureau of Investigation (CBI) on its party leader and former Minister Debi Prasad Mishra’s residence in Bhubaneswar.
BJD spokesperson Lenin Mohanty said, “The CBI has been investigating the cases in Odisha over the past seven years. A pattern is seen that the CBI start conducting searches, raids and issues notices just before the by-elections, general elections and panchayat elections.”
“People of Odisha are wondering why such things happen just before any election,” he added.
On Friday, a seven-member team of CBI officers inquired Mishra in connection with Seashore Mahanadi Tourism Project in Bhubaneswar.
The probe agency is conducting the investigation in Seashore Mahanadi Tourism Project since 2013. (ANI)

Researchers study response of breast cancer cells due to…